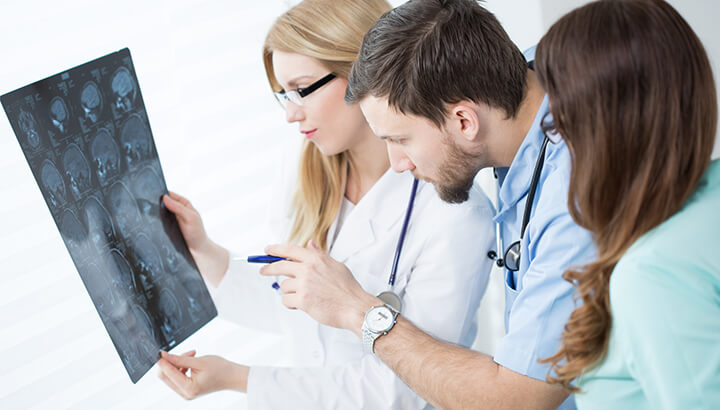 It is extremely interesting — and encouraging — when science delves into realms that are sometimes categorized simply as “metaphysics,” “spiritualism,” or “fantasy.” One of the great benefits of our amazing modern day technology is the ability to see our brains and states of consciousness represented by computers… we can learn a lot about ourselves and our inner world this way.

Using these technological methods (in this case brain imaging technology), researchers have recently found evidence of a “higher consciousness” state in the brain invoked by three different psychedelic drugs.

For this new study, which was performed by researchers at the University of Sussex, researchers analyzed data on experiments during which healthy individuals were given one of three psychedelic drugs: LSD, psilocybin, or ketamine. The researchers used brain imaging technology to take a closer look at the volunteers’ brains, and the magnetic fields therein.

Upon taking one of the three psychedelic drugs used in the study, participants had higher neural signal diversity than when they were not under the influence of psychedelics. This is the first study that has shown such results; a state of consciousness higher than “awake.” On their study, the authors wrote:

“These findings suggest that the sustained occurrence of psychedelic phenomenology constitutes an elevated level of consciousness – as measured by neural signal diversity.”

What we can learn

“During the psychedelic state, the electrical activity of the brain is less predictable and less ‘integrated’ than during normal conscious wakefulness — as measured by ‘global signal diversity’. Since this measure has already shown its value as a measure of ‘conscious level’, we can say that the psychedelic state appears as a higher ‘level’ of consciousness than normal — but only with respect to this specific mathematical measure.”

“We found correlations between the intensity of the psychedelic experience, as reported by volunteers, and changes in signal diversity. This suggests that our measure has close links not only to global brain changes induced by the drugs, but to those aspects of brain dynamics that underlie specific aspects of conscious experience.”

Fascinating stuff, indeed. It is intriguing to think where this research may lead. Could researchers, through viewing brain imaging of people under the influence of psychedelics, one day see what they are seeing, without having to take the drugs themselves? Will we learn to invoke these states of higher consciousness in ourselves without the use of drugs, once we learn more about how they arise? Will we discover lasting and measurable changes in perspective that may come from psychedelic and mystical experiences?

Additionally, this research could mean that long-stigmatized drugs such as psilocybin and LSD will be further embraced for their therapeutic properties, and used to help people more effectively. It’s too soon to tell, but the possibilities are endless. The more we as a planet learn… the more we grow.